I find myself finding print inspiration everywhere, this time it was as a Flume gig. If you don’t know who Flume is let me give you a quick recap. Flume is Harley Streten, a young Sydney DJ who in 2011 released 3 EP’s with the record label Future Classics. domain rush He is famous for the song’s ‘sleepless’, ‘Paper Thin’ and ‘over you’; his debut album then followed late 2012, which he is now touring Australia with.

How was I inspired for prints at a gig you may ask? Not only does Flume play amazing beats but he has a visual spectacular to accompany the music. Lasers, projectors, lights and screens all are in synch with every beat drop; one image in particular that had me captivated was the cover art of his debut album being repeated in a kaleidoscope on screens above Flume.

Putting this image into a repeat was as simple as dragging the image across and down, resulting in a unique print ready for a tote or swimwear or anything to be honest; the possibilities are endless when you have your own custom fabric. 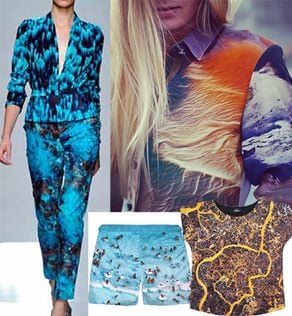 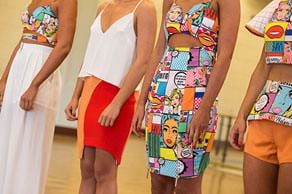